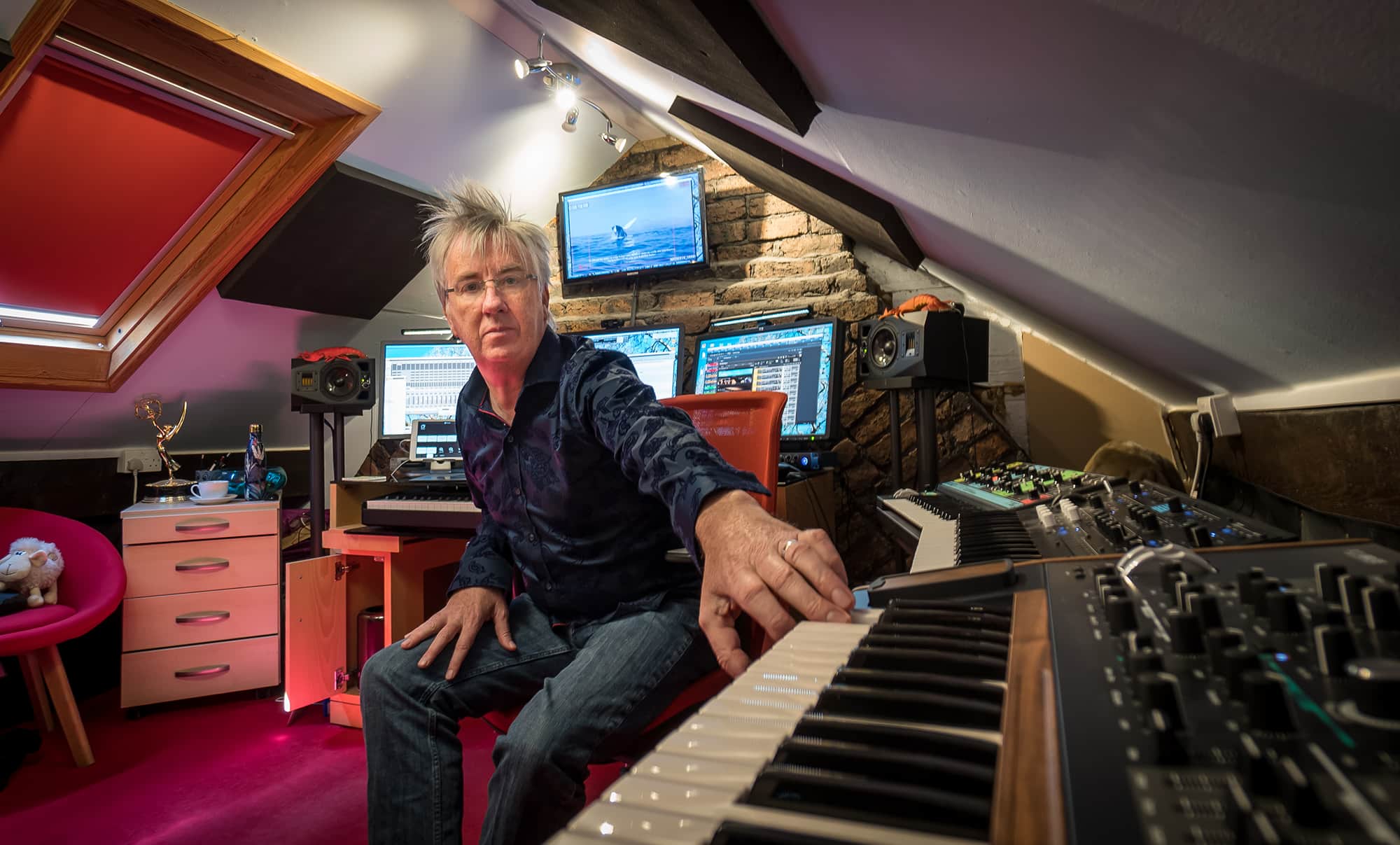 This music tells the story behind four images. Each is 90 seconds length and composed mostly in Electronica with the exception of track one which features live musicians. 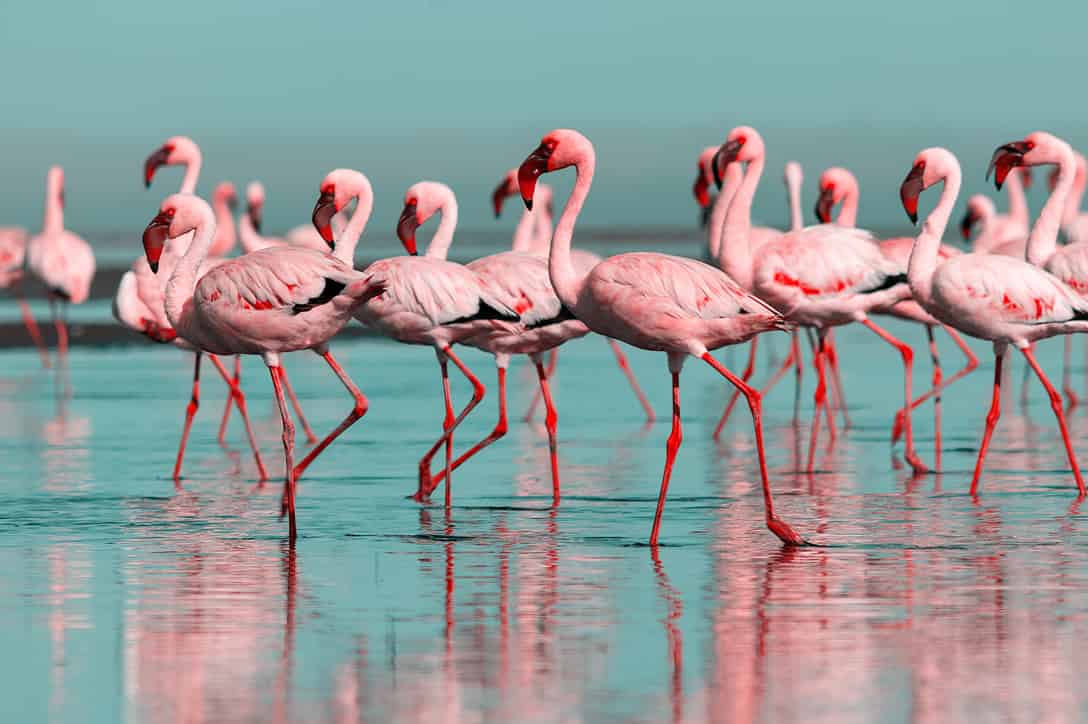 A selection of two minute vignettes describing scenes from Nature. 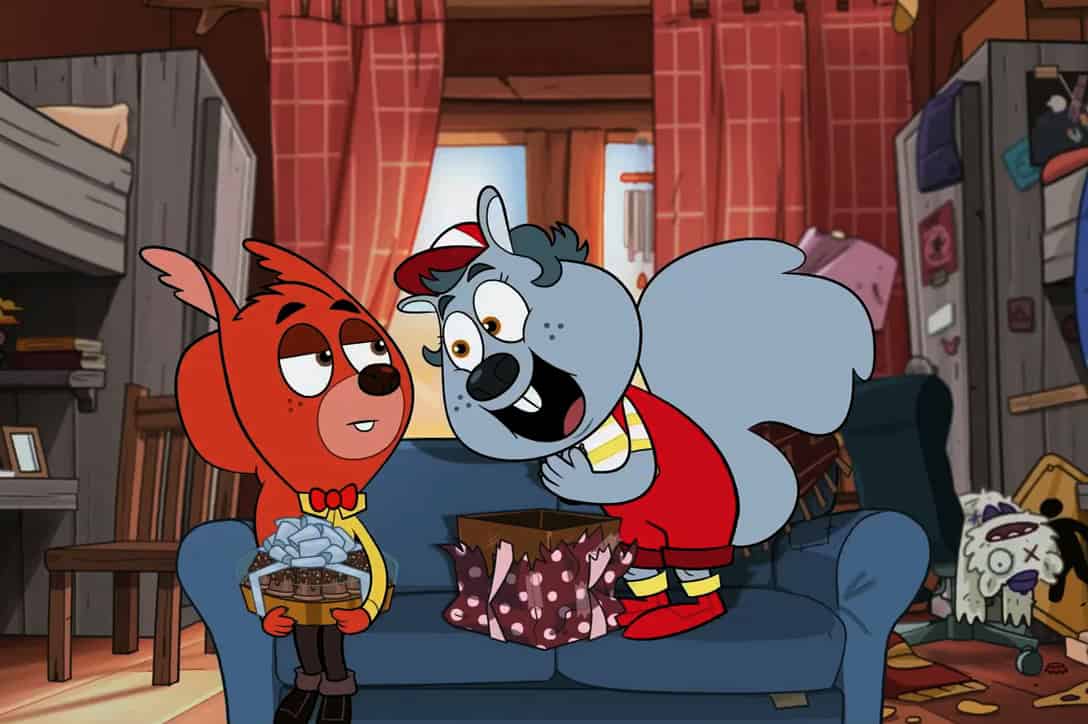 A selection of clips from recent projects. 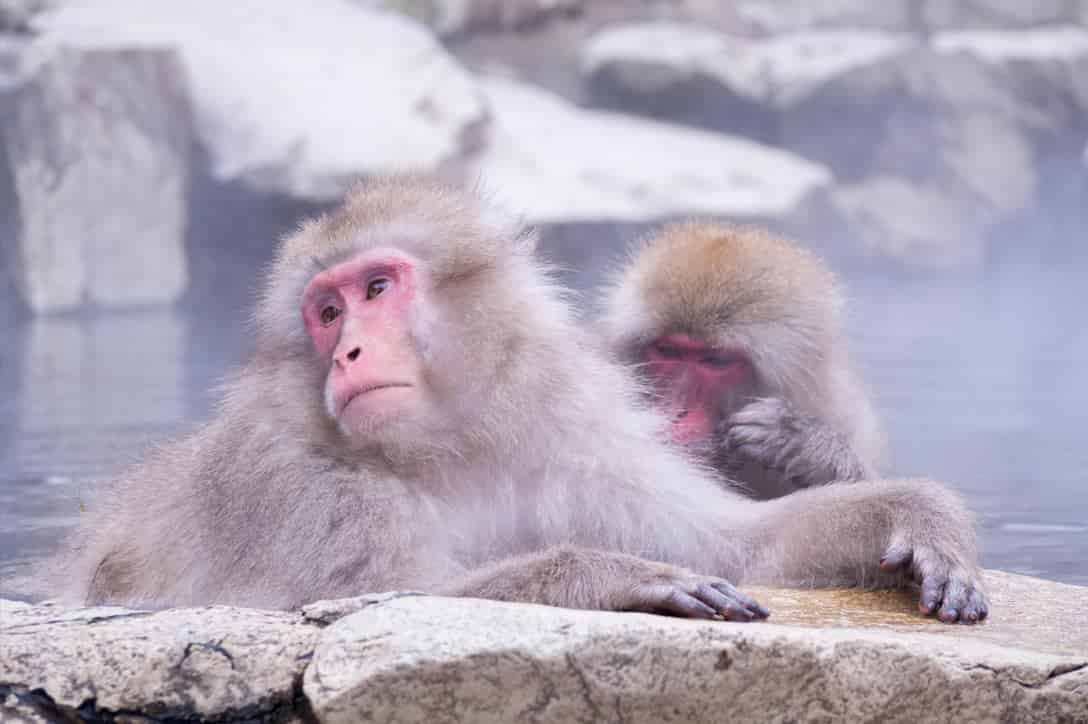 Life In The Snow

A short reel showing the challenges of Living in colder climes. 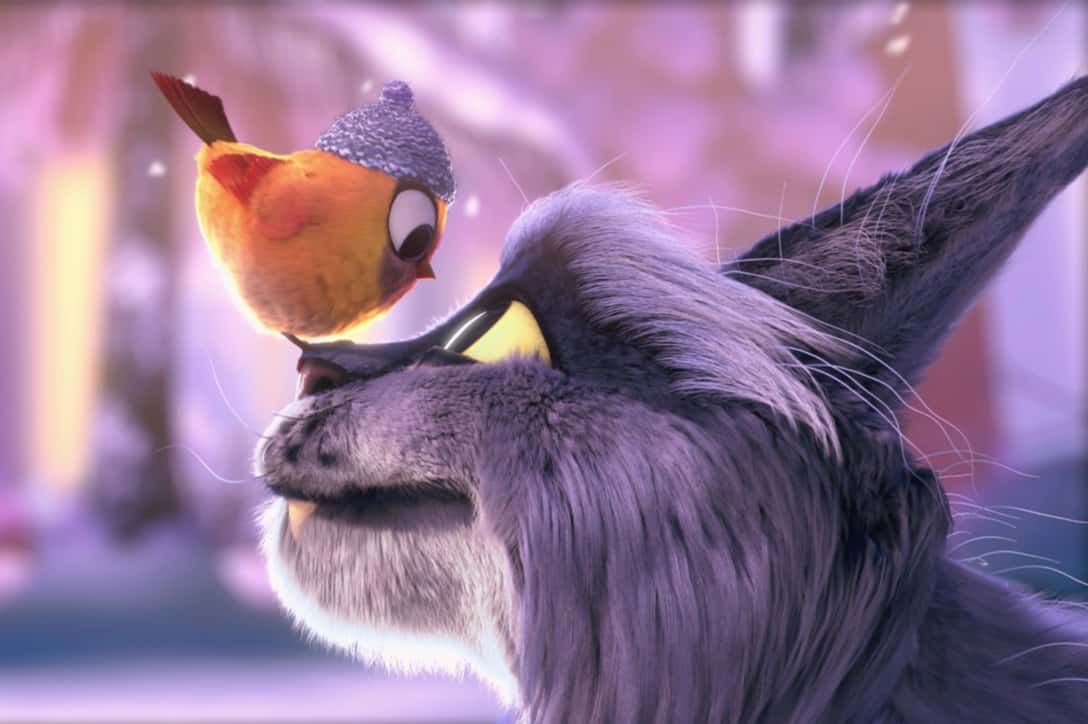 A beautiful short made by Blue Zoo Animation. Score recorded at the Air Studios with the London Metropolitan Orchestra. 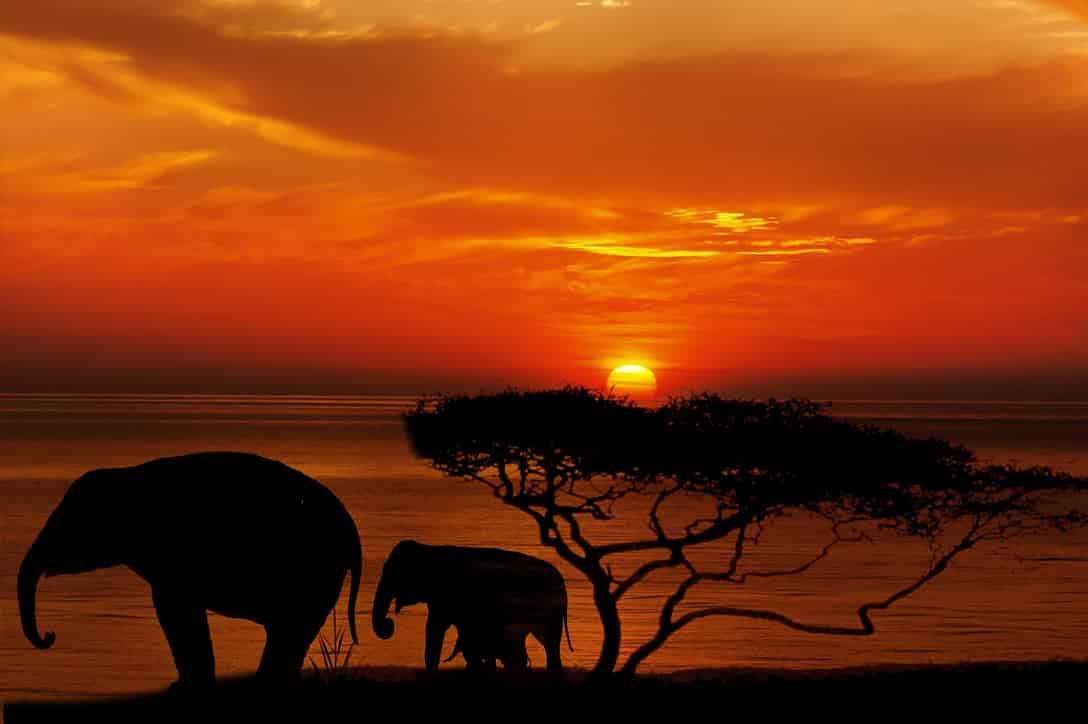 Tracks for a show about small mammals in Africa. 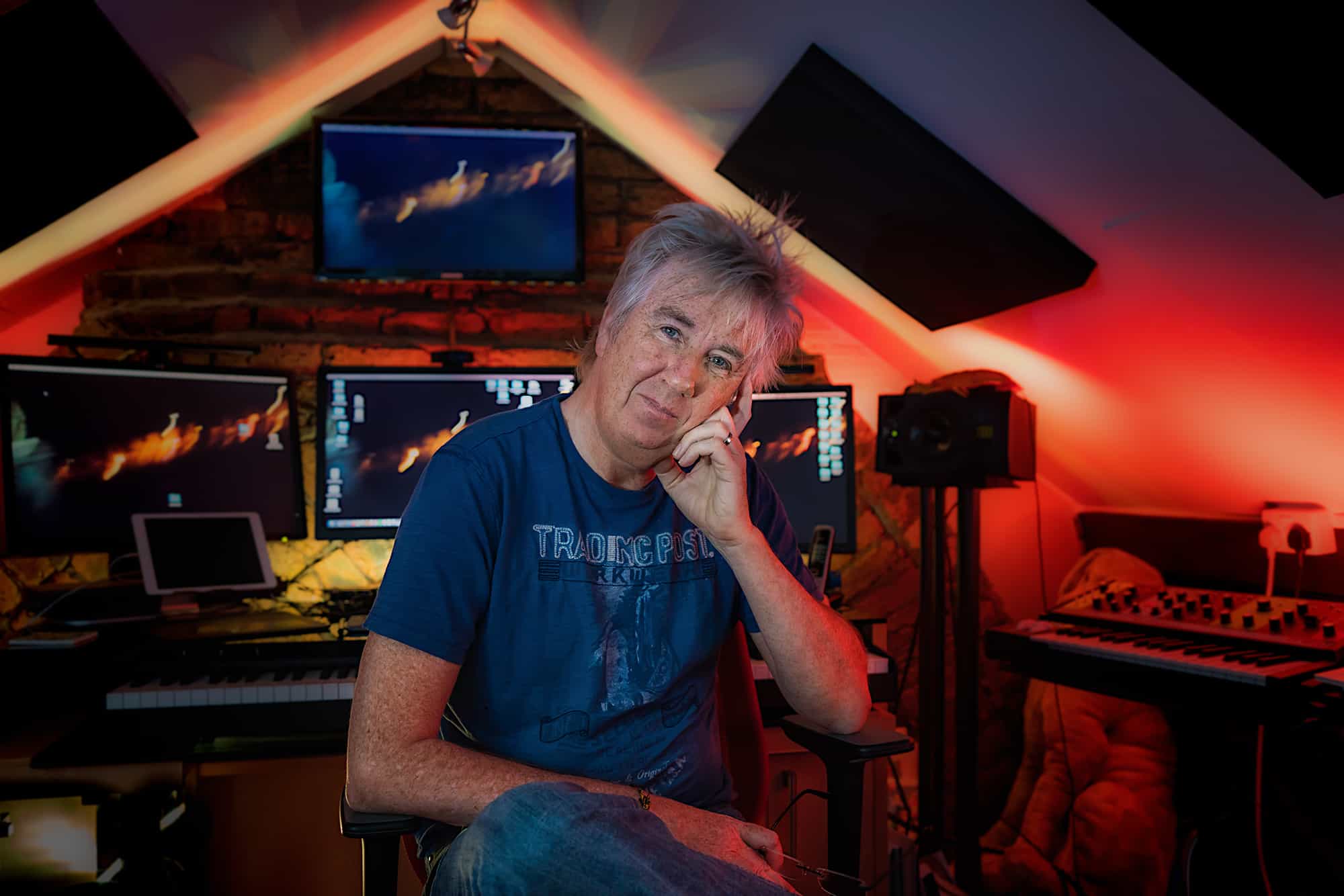 "Brolly's music on Critters TV brought the show to a whole new level. His enthusiasm for the project, deep understanding of storytelling, and endless generosity of ideas made the whole collaboration a joy from start to finish."

"As mad as a box of frogs but one of the most brilliant, creative people you're ever likely to meet. Meerkat Manor becoming a global hit was due in large measure to Brolly's matchless soundtrack..."

"...was everything we'd hoped it would be...the richness and live sound of the final pieces was amazing."

"I have no hesitation in recommending Brolly to all producers, directors and serious film makers out there. He delivers rich, textured score (on time!), and goes the extra mile to ensure the film is enhanced with what is required."

Director of 'Lynx and Birds'

"Brolly mastered music you sent last night is fantastic!. We love it Brolly, absolutely stunning! Thanks so much!"

"Firstly let me say that the music is Super AWESOME!!! The music you've created is so catchy and so much fun. It really embodies what Aniball island is about."